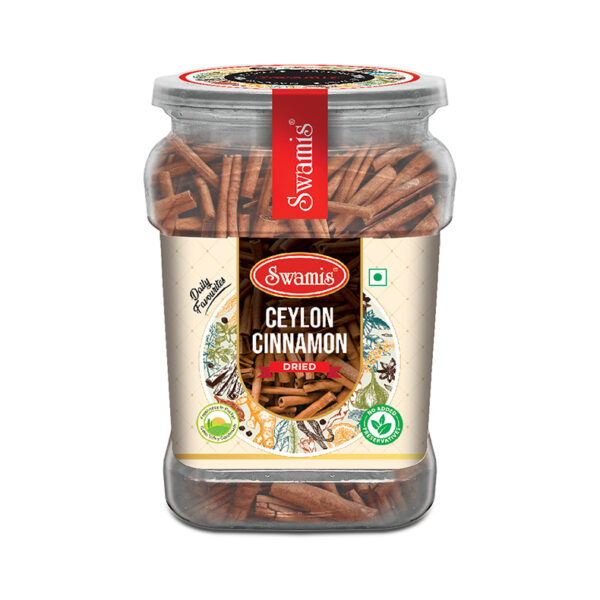 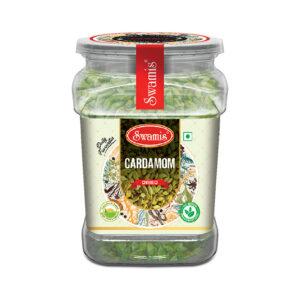 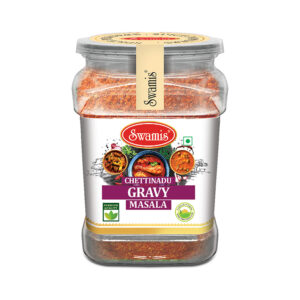 Swamis cinnamon powder has a pleasant flavour and warm smell, making it popular in cooking, especially in bakes and savoury curries. It has a highly adaptable flavour profile and is used to enrich recipes, adding fullness and texture to food. The earthy nature of cinnamon powder combined with flowery sweetness makes it unlike any other spice and adds a unique taste. The health benefits of cinnamon are also numerous. It is a rich source of calcium, iron and protein along with its anti-viral, anti-bacterial and anti-fungal properties. Swamis bring you this unique and wholesome product, where you can buy this cinnamon powder online.

Swamis cinnamon powder is real and is made from the inner bark of the little evergreen tree. The bark is scraped and dried in the sun, where it curls into cinnamon sticks. This is then powdered to obtain the true essence of this unique spice. We have made this product easily accessible to customers by letting them buy cinnamon powder online. Cinnamon is widely utilised in herbal medicine and is said to have numerous therapeutic and calming effects. Cinnamon’s characteristic aroma and flavour are derived from the essential oils found in the bark, known as cinnamaldehyde. Cinnamaldehyde is anti-viral, anti-bacterial, and anti-fungal in nature.

Cinnamon has been consumed since 2000 BC in various parts of the world when it was highly valued. Years back doctors used it to cure multiple diseases like coughing, arthritis, and sore throats. It is presently the second most popular spice in the world, after black pepper. Swamis is committed to offering you the real cinnamon powder with all its legacy and originality. Green Valley Condiments, one of India’s leading food manufacturers, produces and packs our products to ensure that every grain is consistent in taste and quality. Swamis work directly with farmers to provide the highest quality and natural products. If getting a real cinnamon powder is your aim, then buy this authentic Cinnamon Powder from Swamis online!

There are no reviews yet.

Be the first to review “Ceylon Cinnamon Dried” Cancel reply 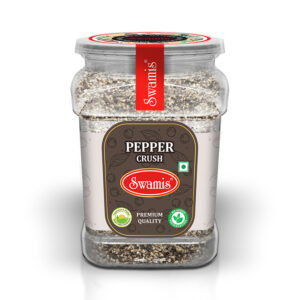 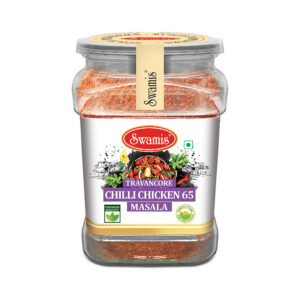 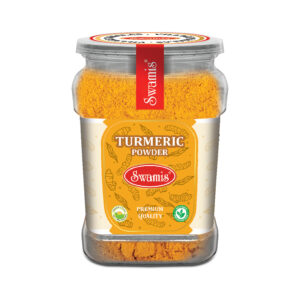 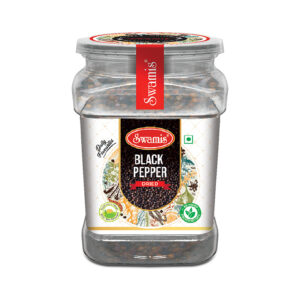 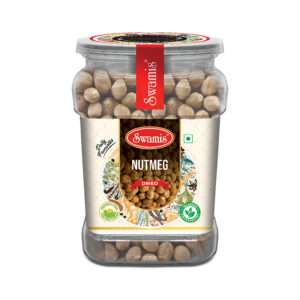 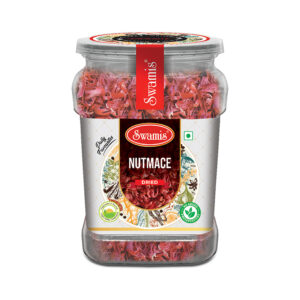 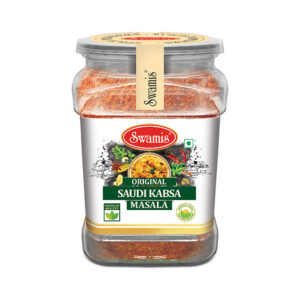 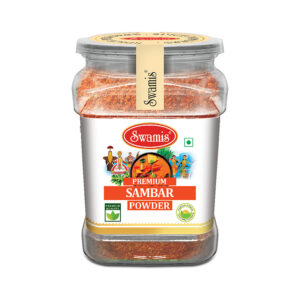 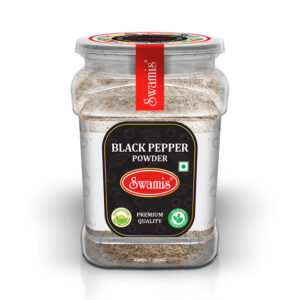 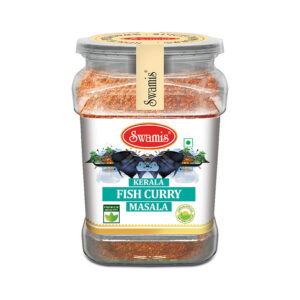