It is a fact that curry is a global phenomenon that is made and enjoyed by a large number of people from across the world. Every region of the world now has its style and way of making gravies that can generally be termed as curries. When making curries, it is common to use pure spices and spice mixes from reputed brands like Swamis to get the consistency of taste.

Coconut paste and coconut milk are some of the much-loved ingredients that go into making savory curries loved by people across Southeast Asia and South India. Some of the common ingredients that go into making the curries are onions or shallots, tomatoes, coriander, ginger, garlic, green or red chilies and spiced with spluttering cumin or mustard.

Some curries in this style are the coconut fish curry and coconut chunks with dry roasted beef, spicy slow-cooked beef curry from Indonesia called the Beef Rendang, the Kapitan curry from Singapore which is a Malaysian style of low spice curry with turmeric and shrimp paste, the Burmese Chicken curry with lots of coconut milk and Vietnamese curries with ingredients like lemongrass that give it its special flavor. The Japanese curry sauce is usually served over rice, the yellow meat, fish and vegetable curry in Chinese cuisine and the Korean chicken stew curry over rice are some of the curries to be enjoyed.

This style of cooking curries is truly special and is usually found in Middle Eastern countries. The sauce is thicker and juicier with the flavors of the meat and fish along with all the spices and condiments used in it. The meat or fish curry and spices in the thick curry is a delightful experience that can be enjoyed with breads. The Chicken-tikka masala, vindaloo are all examples of it. There are Chettinad, Kerala and Goan versions of thick fish and meat curries. Mutton with onion, chilies, cinnamon and other curries go into making popular Middle Eastern curries.

The British style of curries

The Britons have an undying love for chicken tikka masala. Other curries the love include the Chicken Vindaloo, Chicken Korma, Chicken Coconut curry and others. However, the British style of cooking had been strongly influenced by Indian cuisine with the close cultural interaction between the peoples and many spectacularly unique curry styles have been created by the British chefs. continent and brought the dishes (curries) home and to other parts of the then British Empire.

The curry recipes that were taken home by the British were given sweeter, lighter tastes to adapt to the lighter palette of the British back home and many of the dishes were recognized as truly British items like the Mulligatawny soup and Kedgeree are notable examples of it.

Curry is a spicy recipe using spices and herbs with meat, fish and vegetable has become a universal phenomenon. One can enjoy endless varieties of curries from across the world that are distinctive to those regions especially Sri Lanka, Burma, Thailand, Malaysia, Indonesia, Pakistani, Bangladesh and India, of course. There are also the West Indian and South African varieties to be savored. 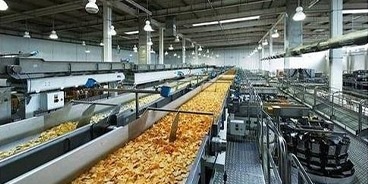 Swamis food products as a food manufacturing company, have had a successful run across Europe 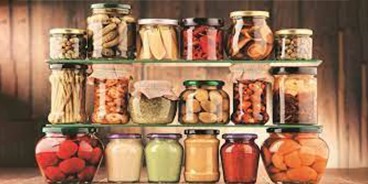 Swamis food products is a well-known pickle exporter based in Kerala, India. Today pickles are 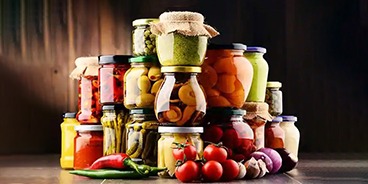 As a manufacturer of pickles, Swamis foods know that pickle (or Achar as we all 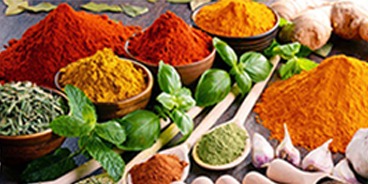 Swamis foods is a major exporter of Indian spice mixes throughout the world. Indian cuisine 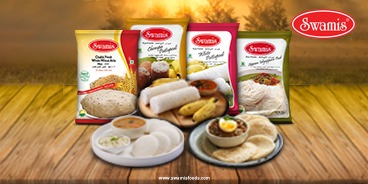 Good food is at the center of all living beings. With the fast-paced lifestyle and

As one of the most well-known and largest food product manufacturing enterprises, Green Valley Condiments 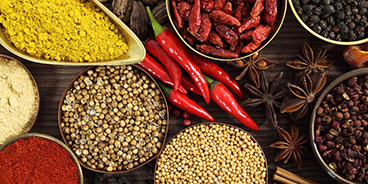 When you hear green valley, two things may pop up in your mind—a plush green 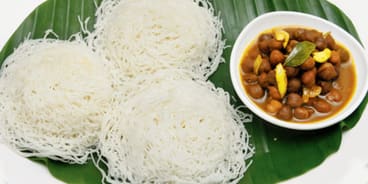 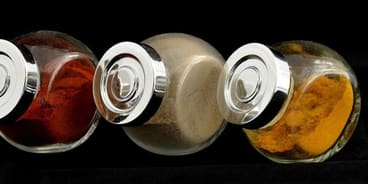 Curry is today an international cuisine and something that evokes emotions of warm delicious tastes. 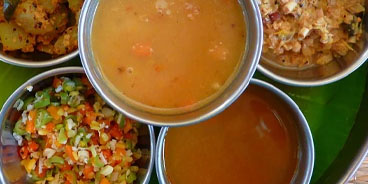